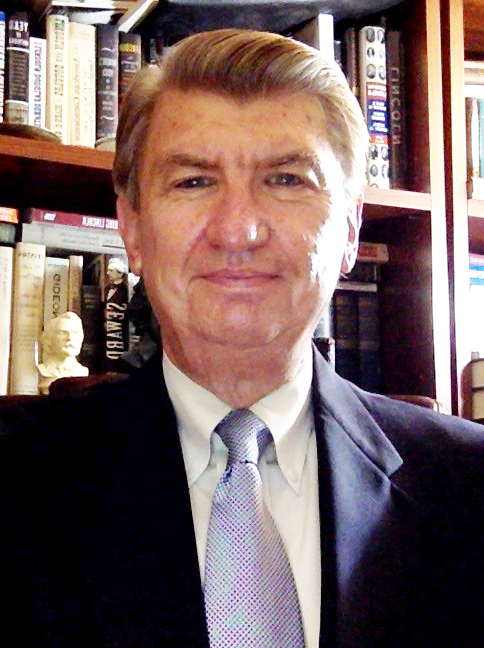 Larry Matheis is the Executive Director of the Nevada Medical Center, a nonprofit corporation to improve Nevada’s healthcare system by promoting and supporting collaboration and cooperation in the medical community and establishing performance metrics and health indicators to identify priorities and measure community success. He served as Executive Director of the “Nevada State Medical Association” from 1988-2013. Mr. Matheis had served previously as the Nevada State Health Administrator responsible for the operations of the Nevada State Health Division from 1986-1988. From its creation in 1981, Mr. Matheis served as Executive Director of the Clark County Coalition Health Systems Agency until he received the appointment to the State Health Division. He was a columnist on senior issues in the Las Vegas Review-Journal for 3 years and has been a frequent commentator on television and radio programs dealing with health care and political issues. He has served on numerous community, State, and national committees, coalitions and Boards and has presented professional papers at dozens of national and State conferences. Mr. Matheis received a “2011 Healthcare Heroes Award for Lifetime Achievement” from the Las Vegas Business Press and Las Vegas HEALS. In 2014, he received the first Lifetime Achievement Award from the Nevada Public Health Association.

For more information about the state of chronic diseases in Iowa, download our entire fact sheet below.